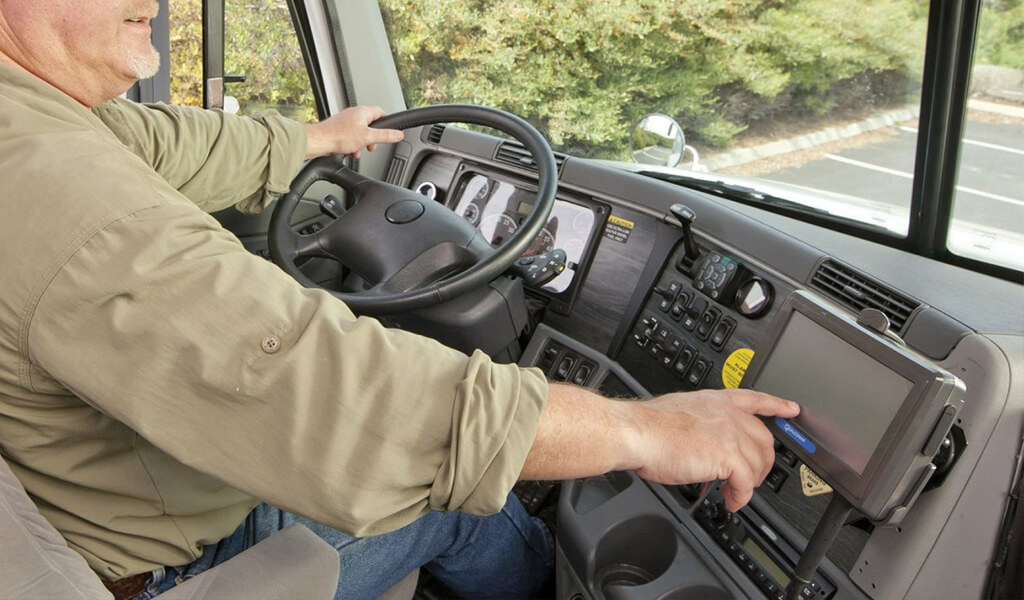 Bestselling author John C. Maxwell put it best when he said, “Life is a matter of choices, and every choice you make makes you.”

In this spirit, perhaps you could also say: If you’re a driver in expedited trucking, every load choice you make makes your career.

But what can you do to more consistently choose the right loads that put your business on the road to long-term financial success?

I recently spoke with Frank Rebelo, an owner-operator with his wife Stephanie, and a partner with Hyfield Trucking, to get his take. You most likely know Frank and Stephanie from their popular YouTube channel, The Trucking Couple, where they share their experiences and valuable advice on how to succeed in the business of expediting.

Instead of concentrating on a flat per-mile rate, focus on the total amount of money you’ll make for that load and how much time it will take you.

“For instance, there’s a 100-mile load that pays $500. That’s a $5-a-mile load. In theory, that sounds great. Right? But if you’re only making 40%, then the team makes $200, and you’ve wasted your whole day on that load. So, it doesn’t matter if it’s a great rate per mile. Revenue-wise for the truck, that load doesn’t make good financial sense,” Rebelo said.

But what number does make sense?

There’s no one-size-fits-all answer for what defines a “good” load. The key is to know your number at which you’re willing to deliver the freight.

“That number is different for each person,” Rebelo said. “We all have an idea of how much we want to make out here. You have to do the math backward and say, ‘I want to make A. So if I want to make A, and I’m making 40% – which is B – what do I have to make each day – or each week – to hit my target numbers?’”

Now, suppose at first glance, the load appears to pay great. But as you dig into the details, you notice certain aspects about the job that could eat into your profit.

“Here’s a case in point. There was a [roundtrip] hazmat load offered to me that went from Arizona to Canada and back to Arizona. That’s two border crossings,” Rebelo said. “You have to keep in mind that border crossings are a variable. They don’t always go perfectly or smoothly. And then you throw into the mix that it’s a hazmat load, and that complicates things even more. So, in those types of loads, I’m going to ask for more money to make it worth my while because there are too many possibilities for things to go wrong.”

The principle here is to decide what variables you’re willing to put up with (and what you’re not) before accepting the load. And if you’re okay with the variables – whether it’s a border crossing or any labor involved with unloading the freight, and so forth – make sure you’re compensated for that additional risk and time.

If you accept the load, how likely will you be able to get another load out of that location?

“Is it going to leave you in a bad area that you know there’s no freight, and you’ll have to deadhead out? If so, you’ll need to calculate the miles to get out of there,” Rebelo said. “Let’s say you’re dropping off in North Dakota, and the closest good freight area is Minneapolis. Well, you’ll need to factor in [as you calculate the load’s potential profitability] the extra 300, 400, or 500 miles, depending on where you drop off, to get yourself back into a good freight lane.”

The Bottom Line: Patience (vs. Fear)

Whatever game plan you set for accepting loads, try to stick to it to keep yourself from acting out of fear.

“I think the biggest problem is people taking loads because they have a fear of missing out, where they say, ‘Oh, I better take this one because there’s not gonna be a better load.’ It’s what I call being ‘on tilt,’” Rebelo said.

What does “on tilt” mean?

“It’s a poker term,” Rebelo said. “It’s when fear changes your game. Sometimes you can do everything right, but somebody rivers you on a Texas hold ’em, and you get beat. It’s a bad beat, but you don’t change how you play your game. Because if you try to chase money, you end up throwing good money after bad.”

And the same principle applies to choosing loads, Rebelo said. “Remember: Stick to your game plan. There’s always going to be another load.”