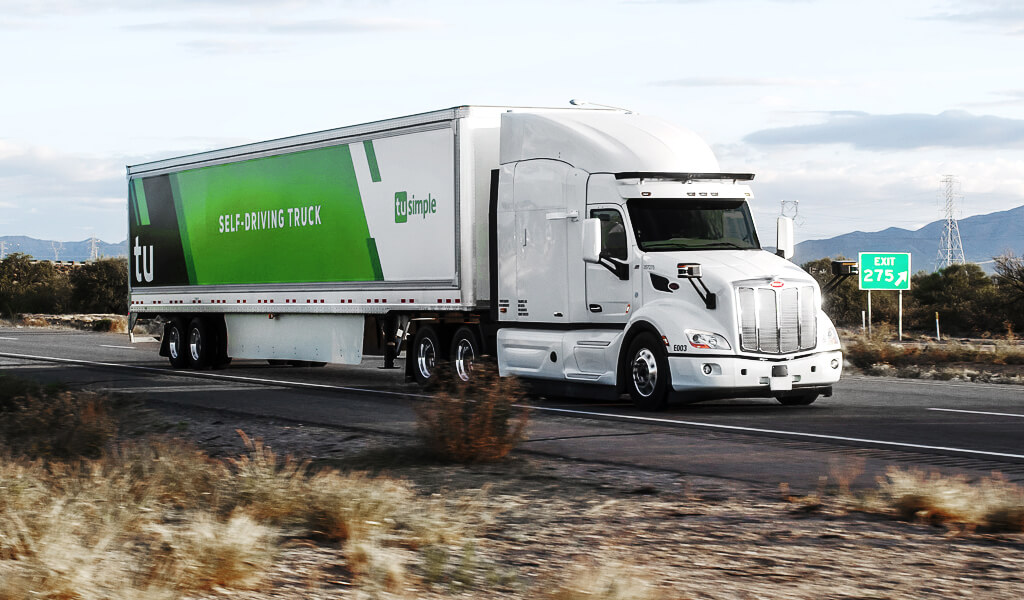 A few years ago, numerous headlines predicted how a brave new self-driving world was just around the corner to put three million truck drivers out of work.

Today, the media and industry analysts have slow-rolled their predictions as technology companies and automakers still grapple with developing autonomous driving systems that are ready for prime time on a large scale. As it turns out, humans still have the edge in making decisions in a wide range of challenging driving situations that continue to hamper the robots.

But less hype does not mean a lack of momentum for vehicle automation. And while robots may not entirely rule the road in the foreseeable future, you can expect autonomous systems to become advanced enough in the few years to impact the trucking industry – and change how the driver interacts with and operates the vehicle.

Consider these latest developments in autonomous trucking space that could affect your business in the next five years.

Navistar International Corporation, which produces International Trucks, and TuSimple, a global self-driving technology company, recently announced that the two companies have entered into a strategic partnership to co-develop SAE Level 4 self-driving semi-trucks targeted for production by 2024.

As a frame of reference, SAE Level 4 means that the truck can perform the driving task and monitor the driving environment on its own without the need for a human to take back control. But the vehicle can operate in autonomous mode only in approved environments and conditions – such as on the highway and predetermined surface roads. Level 5 – the highest level on the self-driving scale – is when the truck can perform all driving functions in any environment.

“Autonomous technology is entering our industry and will have a profound impact on our customers’ businesses,” Persio Lisboa, President and CEO at Navistar, said. “Navistar’s strategic partnership with TuSimple positions us to be a leader in developing solutions for our customers by leveraging our organizations’ collective expertise to integrate our vehicle design and systems integration capabilities with TuSimple’s innovative autonomous technology.”

“The investment in TuSimple and the partnership with Navistar marks an important milestone for our company,” Cheng Lu, president at TuSimple, said. “With the combined expertise of Navistar and TuSimple, we have a clear path to commercialize self-driving Class 8 trucks at scale.”

TuSimple operates a fleet of 40 self-driving trucks in the U.S., shipping freight autonomously for companies such as UPS and McLane Company between Arizona and Texas. The company plans to demonstrate completely driverless operations in 2021.

The partners participating in the launch of the AFN are UPS, Penske Truck Leasing, U.S. Xpress – which operates one of the largest carrier fleets in the U.S. – and McLane.

“Our ultimate goal is to have a nationwide transportation network consisting of mapped routes connecting hundreds of terminals to enable efficient, low-cost long-haul autonomous freight operations,” Cheng Lu, president at TuSimple, said. “By launching the AFN with our strategic partners, we will be able to quickly scale operations and expand autonomous shipping lanes to provide users access to autonomous capacity anywhere and 24/7 on-demand.”

The company said that the AFN would roll-out in three phases to lay the groundwork for autonomous trucks to become commercially available by 2024.

Phase II (2022-23): Expand AFN service from Los Angeles to Jacksonville and connect the east coast with the west.

The company said that it would replicate this strategy in Europe and Asia after the AFN rolls out nationwide.

“For the past two years, U.S. Xpress has worked closely with TuSimple to help define carriers’ needs for L4 trucks,” Eric Fuller, president and chief executive officer at U.S. Xpress, said. “We are interested in understanding how TuSimple technology can make our fleet safer and more fuel-efficient as well as how it can improve the overall delivery experience for our professional drivers and customers.”

Aurora said that this partnership would focus on two key areas:

In a press statement, Chris Urmson, co-founder and CEO of Aurora, said, “By adding the people and technology of Uber’s Advanced Technologies Group to the incredible group we’ve already assembled at Aurora, we’re shifting the landscape of the automated vehicle space. With the addition of ATG, Aurora will have an incredibly strong team and technology, a clear path to several markets, and the resources to deliver.”

No specific timetable for production has been set. The press statement reads: “The autonomous Freightliner Cascadia truck, equipped with the Waymo Driver, will be available to customers in the U.S. in the coming years.”

Yes, the hype behind robots ruling the road has dissipated. And the industry consensus is that an onboard operator or driver will still play an essential role in trucking for the foreseeable future. But don’t fall asleep on the self-driving space. Companies like TuSimple, Aurora, Waymo and other players continue to move full-steam ahead with development and strategic partnerships to bring self-driving vehicle systems to market that could ultimately change how you do business in the expedited trucking industry.