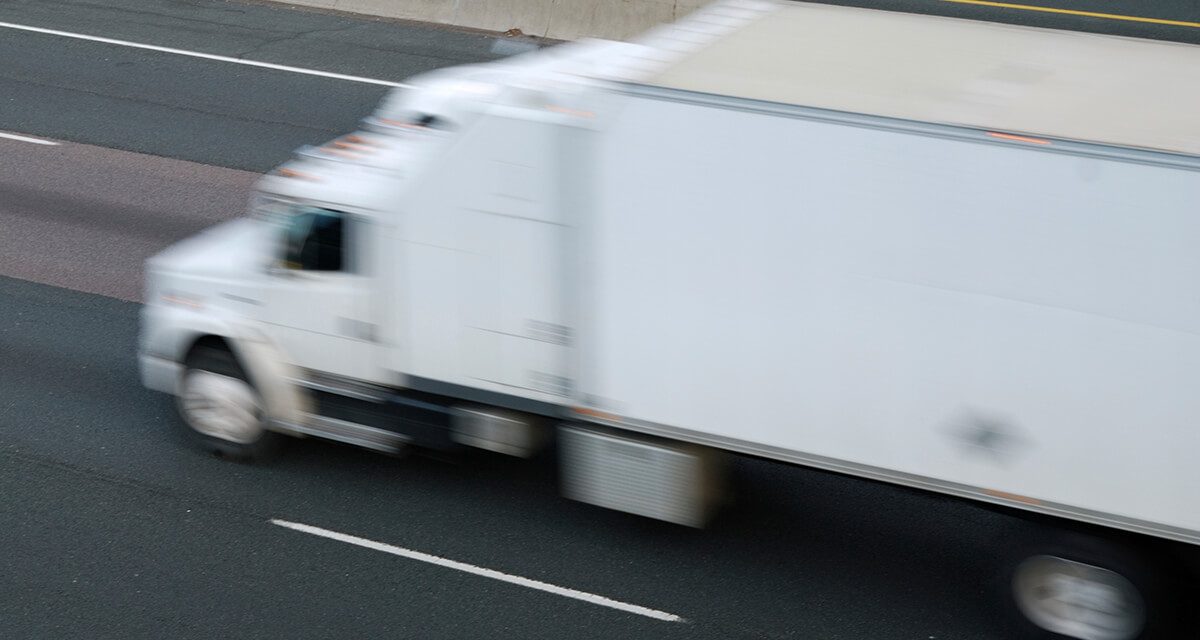 A good, reliable, used expediter truck could save an owner-operator as much as half the cost (or more) of a comparable new truck. That is, if you can find one.

The used expediter truck market is tight right now, largely due to the Great Recession that began in 2008.

“It all stems back to 2008 through 2011, during the market downturn,” says John Lalonde, expediter sales representative for Fyda Freightliner in Columbus, Ohio. “Very few expediters were buying new trucks at that point. And that has since trickled down to create a supply gap in the used market.”

Because of the gap, the average age of the trucks on the road is getting higher, says Wes Hearn an expedited truck specialist for Middle Georgia Freightliner-Isuzu based in Macon, Georgia. “You have a lot of 06’s and 07’s that are still on the road. It’s a challenge to find something that is not eat up with miles.”

“A good used truck is in the eye of the beholder. It all comes down to what [the buyer] wants to invest,” says Lalonde.

Lalonde continues, “Typically a used truck is going to be for a first-time buyer or an individual who’s going to do a limited type run. So, some folks are ok with a 2007 truck with 500,000 to 700,000 miles on it. While others don’t want to get into that type of truck and are looking for something newer with remainder of factory warranty.”

According to Jeff Jones, sales manager at Stoops Specialty Trucks, a Freightliner dealership in New Haven, Indiana that specializes in expediter trucks, the ideal profile for a used truck is one that’s 2 to 3 years old, well-maintained, with 200,000 to 300,000 miles.

“But I would say there are fewer than 50 trucks in the nation right now that fit that criteria,” says Jones.

A key reason why model year and mileage are so important to consider is because the truck must fit certain parameters that the trucking carriers will allow.

“Most of the carriers are going to have a 5 model year requirement, but most will make exceptions,” says Lalonde. “What they would then require of me is pictures of the vehicle to make sure the truck is presentable. They may request some recent history of the truck — like maintenance records, service records — that show it’s a worthy truck.”

Hearn agrees. “A lot of carriers will say that you need a truck that’s five years old or newer. But there aren’t many 2010 and 2011’s available. In certain cases, we’ll send a letter (to the carrier) on behalf of the customer, stating the condition of the vehicle and whether it’s covered with extended warranty. This gives a little bit of help to the customer. And on the carrier side, they want to make sure the truck will be reliable. They don’t want the thing sitting on the side of the road broken down with their freight on it.”

When searching for a used expediter truck, make sure it is equipped with a heavy-duty powertrain, advises Jones.

The issue is that the smaller medium-duty engines are designed for 400,000 to 450,000 miles, whereas heavy-duty engines can go as far as 1 million miles before needing major overhaul.

In other words, if you’re considering a used truck with 300,000 miles, but it’s equipped with a medium-duty engine, that truck is near the end of its useful life. But the same mileage on a truck with a heavy-duty powertrain is still relatively early in its lifecycle.

“Years ago, some companies would put a medium-duty engine in an expediter truck. But that spec failed miserably,” says Lalonde. “Fortunately, since 2007, most of the expediter trucks have been built properly when they were new — with the bigger engine and transmission for longer life.”

Says Hearn, “When you consider 500,000 miles on a heavy-duty, over-the-road setup versus the same mileage for a medium-duty application, there’s a huge difference in how much truck life is left.”

The right size engine also impacts the ability to secure funding, says Hearn. “The lenders tend to be more selective on the used trucks they fund, gravitating more toward the longer-life trucks.”

Beyond the engine class, what are others factors to weigh in your evaluation?

“Look at the maintenance records,” says Jones. “Has the cooling system been serviced? What about the belts and hoses?  Have the front hubs been drained? How do the bearings look? I recommend pulling an oil sample from the transmission and the engine, looking for metal. When I take a truck in on trade, these are some of the things I do before I put it on the market to ensure it’s a good, reliable truck for the customer.”

The other big-ticket item to think about is the diesel particulate filter (DPF) service, says Jones. “When was the DPF last changed? Typical DPF service could cost you $2,000 or more.”

You can learn a lot about the truck’s condition by its appearance, says Hearn. “If there’s any rust, that can be an indicator that the truck hasn’t been well taken care of. Look for rust on the frame, front-end steering components, fuel tank hanger and spring hangers. The driver that keeps a truck clean of road salts and other corrosive chemicals will keep that truck looking fresher and lasting longer.

The sleeper and van body specs are also important. “The minimum sleeper size should range from 84 to 96 inches to accommodate teams. In terms of the van body, the industry standard for an expediter truck is 22 feet. Make sure the van body also has certain components installed, such as e-track and other cargo containment systems, that the carriers may require,” Hearn advises.

“Most of the available used trucks are out of warranty, but you can put an aftermarket warranty on the truck to cover major catastrophes — such as engine or transmission failure,” says Lalonde. “Do it when you purchase the truck, so you can have the cost built into the price of the truck. That way, you don’t have to pay cash for the policy.”

The lower price of a used truck can help a new expediter get into the business sooner. However, in a tight resale market, the challenge is finding an available truck that will fit your budget and be reliable for your business. Before you invest in a used expediter truck, make sure it’s equipped with a heavy-duty powertrain, complies with your carrier’s requirements, and has been well maintained to minimize unpleasant surprises.

Where Can You Find a Good Used Expediter Truck?

With such a tight supply of late model expediter trucks, where do you begin your search?