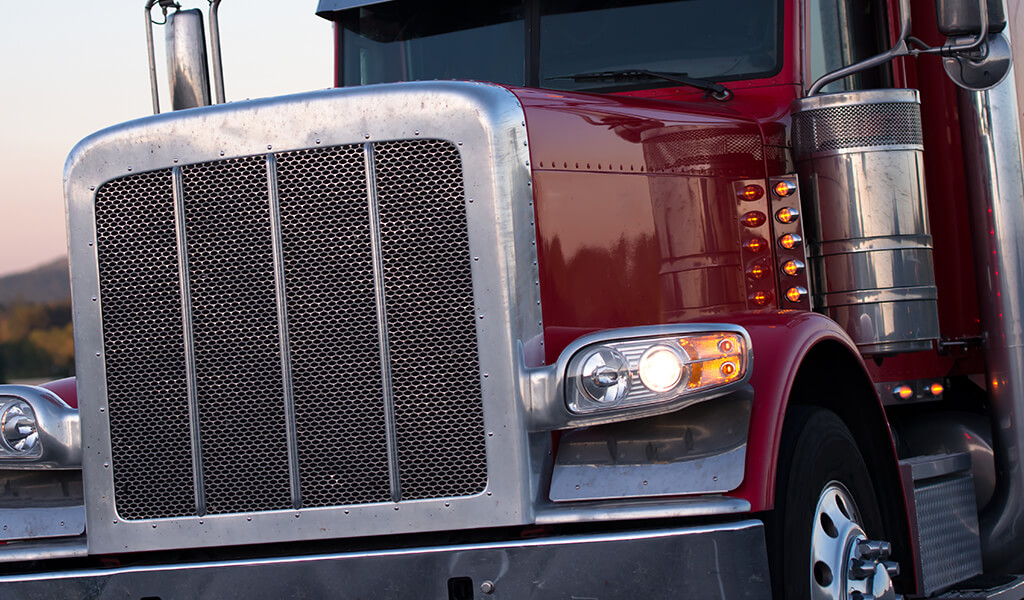 After a strong 2018, the expedited trucking industry appears to be tapping the brakes a bit.

At least compared to this time last year.

But is this slowdown a blip on the radar or does it reflect a trend that will define the year?

Expedite Now asked three industry experts to peer into their crystal ball and share what they see for 2019. Here are their insights.

The State of the Expedited Trucking Industry Is…
Uncertain.

That appears to be the consensus view from the experts we interviewed.

“It’s kind of hard to comment [on the state of the industry] right now because most of last year we were swimming downstream all the way through October. Then, in November and December, we started swimming upstream,” says Jeff Curry, president of Premium Transportation Logistics, Magnate Worldwide’s ground expedite division.

“It’s a little cloudy,” says John Elliott, chief executive officer for Load One LLC, an expedited trucking carrier headquartered in Taylor, Mich. “I anticipate that we should start to see a pick up here in the next few weeks, and hopefully you see it slowly but surely ramp back up out of this. Everybody’s very cautious right now.”

But regarding the big picture, Elliott says that the state of the industry is still strong.

“I believe that this [slowdown] is more of a short term anomaly,” says Elliott. “It’s January, and I think people need to remember that. People panic often in the short term. I don’t think as an industry we’re doing something dramatically different than we were doing 90 days ago when everybody was doing great. I think we’re just riding some economic bubbles that have to do with factors that are outside of industry control.”

That’s because January is typically a slow month for expedited freight. But 2018 got off to such an unusually strong start that, compared to last January, the drop off appears much more drastic than it would be relative to a typical January.

“People remember that last January was good. But they don’t remember two years ago or all the other Januaries, which were all typically slow,” says Sutton. “And I think that the drivers’ memories are even a little bit shorter than the owners. So what I’ve heard from my customers is that there is a lot of driver movement right now because drivers are looking for money. Drivers start moving around to see if they can get a signing bonus or see if there’s somebody else who’s got more freight. But fundamentally, it’s just quiet right now. And that’s typical for early in the year.”

Market Turbulence
If you want to get a pulse on the state of the expedite sector, look at the stock market, says Elliott.

“Expedited trucking tends to mirror the stock market which has had a very turbulent last few months,” says Elliott. “When you look at the stock market right now, the Dow [Jones Industrial Average] is up 250 points. Yesterday, it was down 400 or 500 points—it’s these big swings every day that bring a lot of uncertainty. You didn’t see these kinds of swings daily once upon a time.”

So, what’s causing the turbulence?

“It’s hard to know for sure,” says Elliott. “It could be the government shut down, the trade tensions. And several people have theorized that there was a lot of shipping done before the fourth quarter because of the trade fears and that there’s an inventory bubble and the inventory has to come back down.”

Curry agrees. “I’ve always said that our biggest competitor isn’t necessarily another expediter, it’s the warehouse. If the warehouse is full, then that’s definitely a drag on expedite.”

Sutton says that some of the market volatility could be caused by a growing concern that a recession might be looming around the corner.

“A lot of people are concerned about a potential recession because we’ve had a pretty good run for the last ten years if you think about it,” says Sutton. “The last big recession was ’08. So, here we are, over ten years in, and we’ve never had a massive bottom-up as we did in ’08 or even ’01, if you remember that one. So it seems like every seven or eight years, we have one of these babies, and we’re kind of overdue. I think that it could be that people are sitting on the edge of their seat thinking, ‘I don’t know if we really want to invest right now. Let’s just see what’s going to happen.'”

Improving the Outlook
If the state of the current market is “uncertain,” what would need to happen to create a clearer outlook for 2019?

“The political stalemate in Washington has got to get behind us a little bit,” says Elliott. “I think companies are uncertain, so capital investment is being held back a little bit right now until they see how things settle out. And I think we need to get the trade deal done with China. We also need to get the new NAFTA [known as the United States-Mexico-Canada Agreement or USMCA] signed off through Congress and move forward with that. I think D.C. needs to realize that uncertainty is just bad for this country.”

The telltale for what to expect in 2019 will likely come in March, says Sutton.

“March tends to be a little bit stronger month at the end of the quarter,” says Sutton. “That’s when we will get a better sense of what the year may entail.”

But also keep your eyes on any resolution to the China trade war. “This whole China trade thing has got people on edge,” says Sutton.

How does the China trade situation trickle down to impact the expedited trucking market?

“It has to do with the amount of freight that comes in from China and gets dumped at the ports and then has to get moved,” explains Sutton. “Expedite is typically an overflow service. So if a steady state or lower amount is coming in, then there’s less expediting to do.”

Curry says that a possible trade deal with China could change the trajectory of the market—back up—for years to come. “If we iron things out with the Chinese, and the Chinese really do work on helping to even out the trade imbalance, then American companies will be happy. We’ll see things perk back up. And that could mean several years of prosperity.”

Taking Action
So, in light of the current market, how should you respond?

“You’ll see some people panic and jump from carrier to carrier. But keep in mind this [slowdown] is an industry thing right now, not so much a carrier thing,” says Elliott. “I don’t think that jumping around or the churn that it creates is going to be beneficial to operators or solve any of their problems. Instead, it will cost them money when they should be financially conservative right now. You’ve got to keep your eye on the long game. This business has ups and downs. We’ve had some incredible ups over the last two years. You’ve got to remember those. Not every load, not every month is going to be a home run. You’re going to have some singles. And you’re going to ‘ground out’ sometimes. That’s just part of this business.”

Perspective
So, when you get down to it, what is this market like? What can you compare it to? Is it like what the industry experienced in 2016?

“Perhaps. [2016] might be somewhat comparable. But it’s a touch too early to tell,” says Curry.