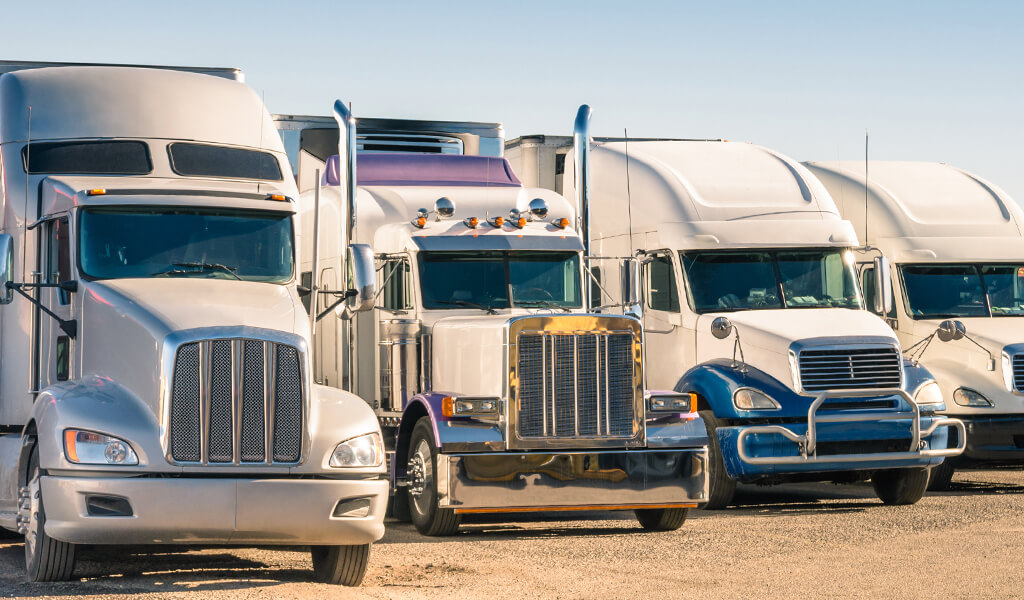 Dave Corfman, who has been a fleet owner in expediting for over three decades, recalls a story about a father and son team he hired several years ago.

“There was this laziness factor where they didn’t want to take a load even though they’d have a good run staring right at ’em,” says Corfman, who operates a fleet of six straight trucks. “The father wanted to retire and let the son make most of the decisions and do most of the work. But they’d get a 2,000-mile load and complain, ‘That’s just too far.’ Or, ‘I’m too tired.’ Then we say, okay, we’ll hand them the short loads. But they would refuse those, too, saying, ‘Nah, that doesn’t really pay enough.’

After about six months, Corfman let them go. “When they start costing you money because you still have to pay for the truck, but they’re turning down loads, you’ve got to move on,” says Corfman.

And it turned out that the father-and-son agreed. “They said, ‘Yeah, you know, we’re deciding that maybe [expediting] is not for us. We’re gonna try something else.’”

You may not always be able to prevent situations like this one from happening. But, over the years, Corfman has learned that there are things you can do to stack the odds in your favor when it comes to finding drivers who are a great fit for your fleet. He offers these three tips.

How should you go about finding drivers in a tight market? How do you compete for them?

Define What You’re Looking For

What should you look for in the drivers that you hire?

Here’s what Corfman looks for: “Hopefully, they have some transportation background, whether it’s driving a truck or something along those lines. It’s not necessary for both of them on the team, but at least one of them should have some transportation background, especially from a maintenance and safety standpoint. You want somebody who can identify if there are any safety issues and know what they’re looking at.”

Corfman also considers whether the team’s family dynamics might impact their ability to stay out on the road for long stretches at a time. “Somebody who has kids under 18 years old–that’s usually a non-starter. They may tell you that they really want a job, but that’s a situation that usually doesn’t work in this business.”

What about attitude? “In terms of attitude, the only thing I would say is that if somebody comes in and doesn’t know anything about expediting, but they’re combative and telling you how things should be, that would be a concern,” says Corfman.

Once you bring drivers on board, how do you keep them?

“The biggest thing is to keep the truck moving and make sure they’re making money,” says Corfman. “It’s that simple. It really is that simple.”