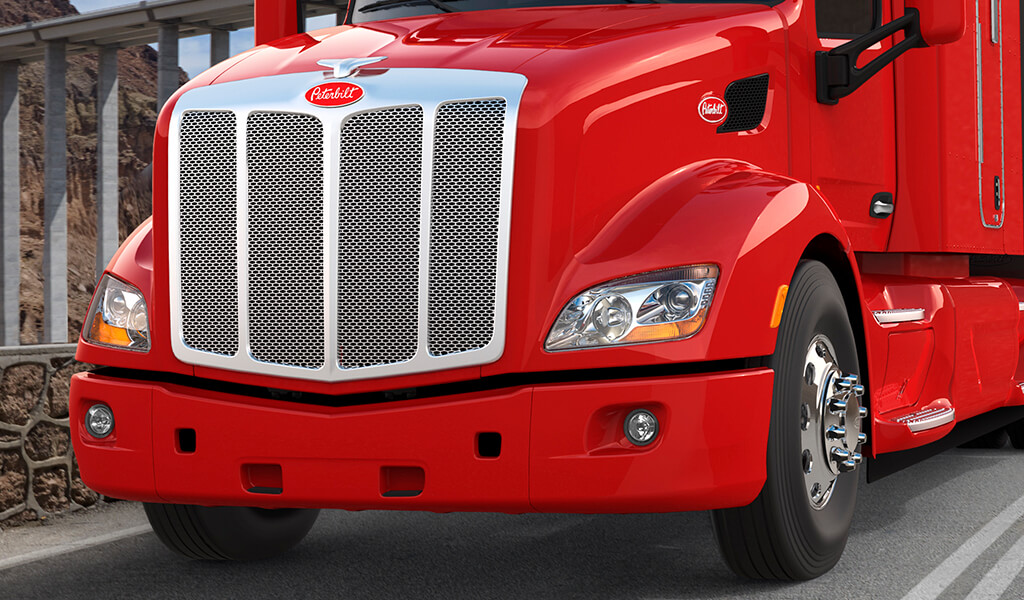 If you’re going to be living in an expediter straight truck for several weeks at a time, you might as well make the sleeper as much like home as possible, right?

Yes…and no. As an owner-operator, you’re also a business owner. And that means you need to also think about the financial impact of your sleeper selection.

So, the key is to strike the right balance between comfort considerations (sleeper size and amenities) and practicality (cargo capacity and sleeper cost). But with numerous options to sift through, how do you determine which ones will help you balance your comfort and business goals?

Use this checklist as a guide.

What’s the difference between these two types of custom sleepers?

Think of an integrated sleeper as a seamless extension of the cab, where you can stand up from the front seat and walk all the way to back of the sleeper. A bolt-on sleeper, on the other hand, is a separate self-contained compartment that “bolts” onto the chassis, with a boot that connects the cab and the sleeper.

The integrated sleeper offers more overall space than a comparable bolton sleeper, while also providing better aerodynamics because there is no gap between the cab and the sleeper, which helps with fuel economy.

The bolt-on sleeper offers a lower price-point than the integrated unit–and a lower life cycle cost because it can be moved from one truck to the next.

On a straight truck, you must make a tradeoff to ensure the overall length stays within 40 feet. So, for every inch you add to the sleeper to make it bigger and more comfortable, you’re also taking away an inch from the box length, which detracts from your cargo capacity and potentially limits the types of loads you can accept.

Brian Callan, president of Bolt Custom Trucks, says that the sweet spot sleeper length most for most expedite straight trucks is about 100 inches. He says that, on occasion, his company has customers order a 120- inch or even a 130-inch sleeper, but those owner-operators know upfront that they’re giving up cargo space in exchange for the extra sleeper length.

Callan says that, with Bolt’s integrated sleeper, there are about four different floor plans, depending on bed configuration and whether or not a shower/toilet is included.

In terms of which bed configuration is best for your sleeper, that depends on the type of team that will be running the truck.

“Is it a husband-wife team? If so, they are probably going to want to share the same bed. So, you’ll be looking at a single bunk configuration,” says Callan. “Is it two unfamiliar males inside the truck? Well, you’re probably going to want two bunks. But in this case, does one of them want to be climbing into an upper bunk? If you have someone who’s 60 years old with a bad leg, climbing to an upper bunk might be an issue. So, in this case, you would probably consider a side-by-side bunk so that nobody has to get stuck in the upper bunk.”

Whatever you decide, make sure you’re paying for only what you need, advises Toby Hayward, sales representative at ARI Legacy Sleepers. “Some guys like our beds that can fold up, and you can have a table in there and use it as a dinette. But that’s about a $2,000 option. So, if you’re never going to use that table, if you never fold up your bed, then don’t spend that extra two grand to have a dinette if you’re not going to use it.”

“Your flooring options in a sleeper are virtually limitless, just like if you were putting flooring in your house,” says Callan.

Callan says that at Bolt Custom Trucks the trend has been toward more and more laminate flooring because it offers a balance between aesthetics, cost, and durability.

There are also a wide range of choices for countertops in sleepers.

“What we do most commonly is a laminate countertop,” says Callan. “It’s the most economical and generally the lightest weight. We have also installed corian, quartz, and other composite materials. We’ve also started using materials from a plastic derivative that offer an upscale look but seem to be more economical and lighter weight.

In terms of refrigerators, there are usually a couple options to consider–a top-and-bottom model or side-by-side.

Then there’s the microwave oven– convection or conventional? “

A conventional microwave is a little bit cheaper, but most people choose to go with convection because, theoretically, you can then bake with the microwave oven,” says Callan.

Other considerations: “Do you want a single-burner or a dual-burner cooktop? Also, what about the coffeemaker? We’ve hung coffeemakers from the bottom of shelves for people,” says Callan.

This can be especially important if you typically operate your truck in harsh climates. “If you run in colder climates, let us know that, because we have an upgraded insulation option,” says Hayward at ARI Legacy Sleepers. “We add spray foam insulation, and it really helps seal that unit up from the cold and the heat. And we can upgrade windows to double pane to help with that, as well.”

How many power outlets do you think you would need? Where would you like them placed?

“We’ll get requests from customers, ‘I’ve got to have an outlet in this particular place.’ We can do that. Or, ‘I want to make sure that I have three outlets above the kitchen countertop.’ There is a lot of flexibility when it comes to outlets,” says Callan. The Bottom Line As an owner-operator, your goal is to build a truck that strikes the right balance between cost and comfort. So, before you buy your next truck, use this checklist to help you ensure that the sleeper you select is the best fit for your lifestyle–and business.