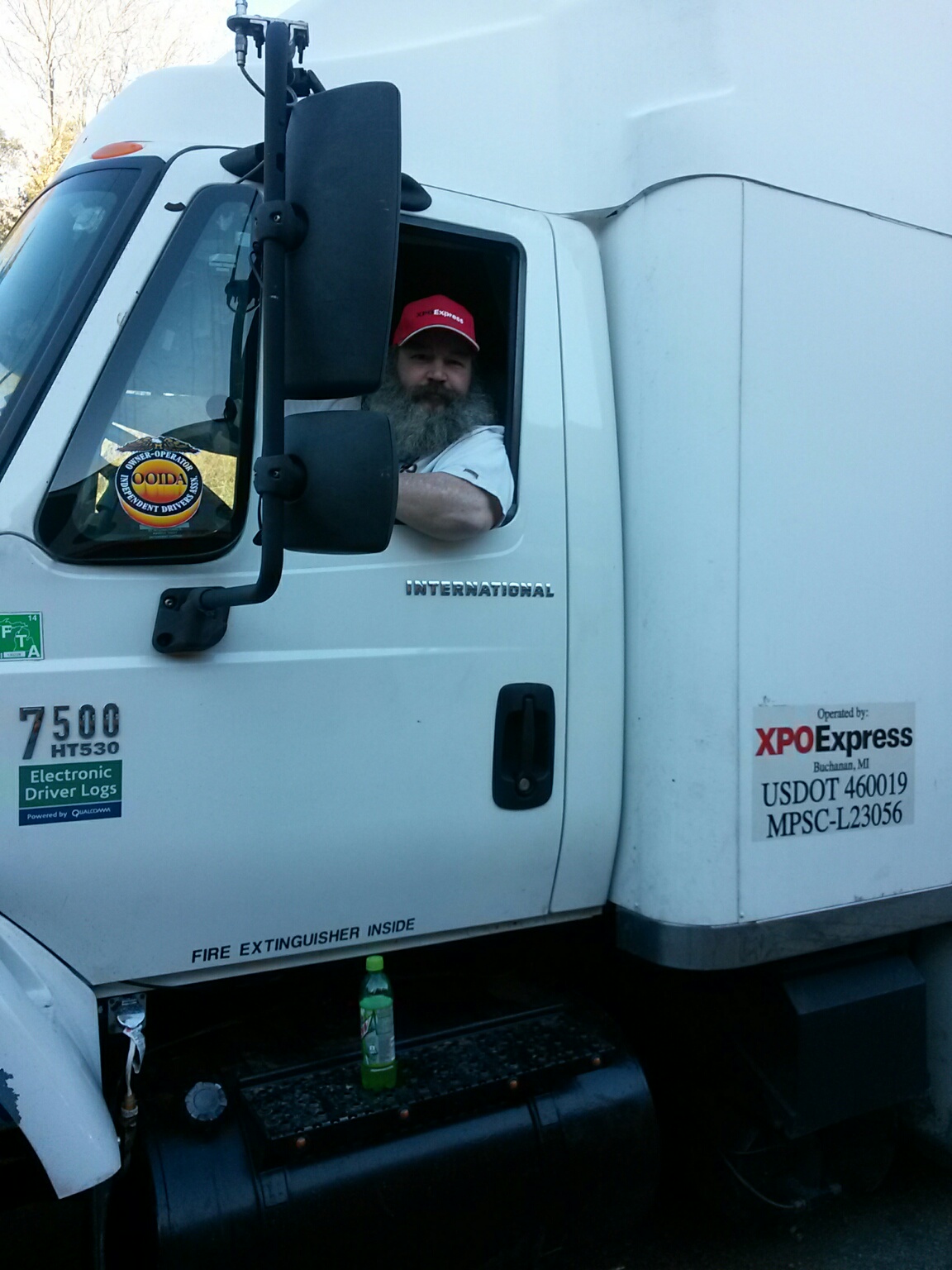 Ben Brooks was looking for a motor home after his children grew up and went off to college. Instead of finding a motor home, a friend told him how he could get into expediting and make money while traveling the country. Intrigued, Ben started researching expedite trucking.

Realizing that one never starts at the top of anything, Ben started out driving for a fleet owner for two years to learn if expediting really was for him and to learn the business. At the end of those two years, Ben bought his first truck. Ben started with XPO Express in 2007 and bought his second truck in 2010.

“I did a lot of research about XPO Express before leasing on there, then they went through some changes, I got the ‘grass is greener’ syndrome and went elsewhere for a bit, but it was not as good as XPO Express so I quickly went back, been there ever since,” Ben related. “With XPO Express, I really appreciate the family orientated atmosphere and the good money I make there. I am treated like an individual and a person, they say “Hi Ben”, not a truck number.”

Ben has run team with his ex-wife Cheri since early in 2014. “We make a good trucking team and expediting with XPO Express allows us to get around and see our two children and two grandchildren and still get plenty of miles,” Ben said.