7 BIG Changes in Expedite Trucking Since the 90’s 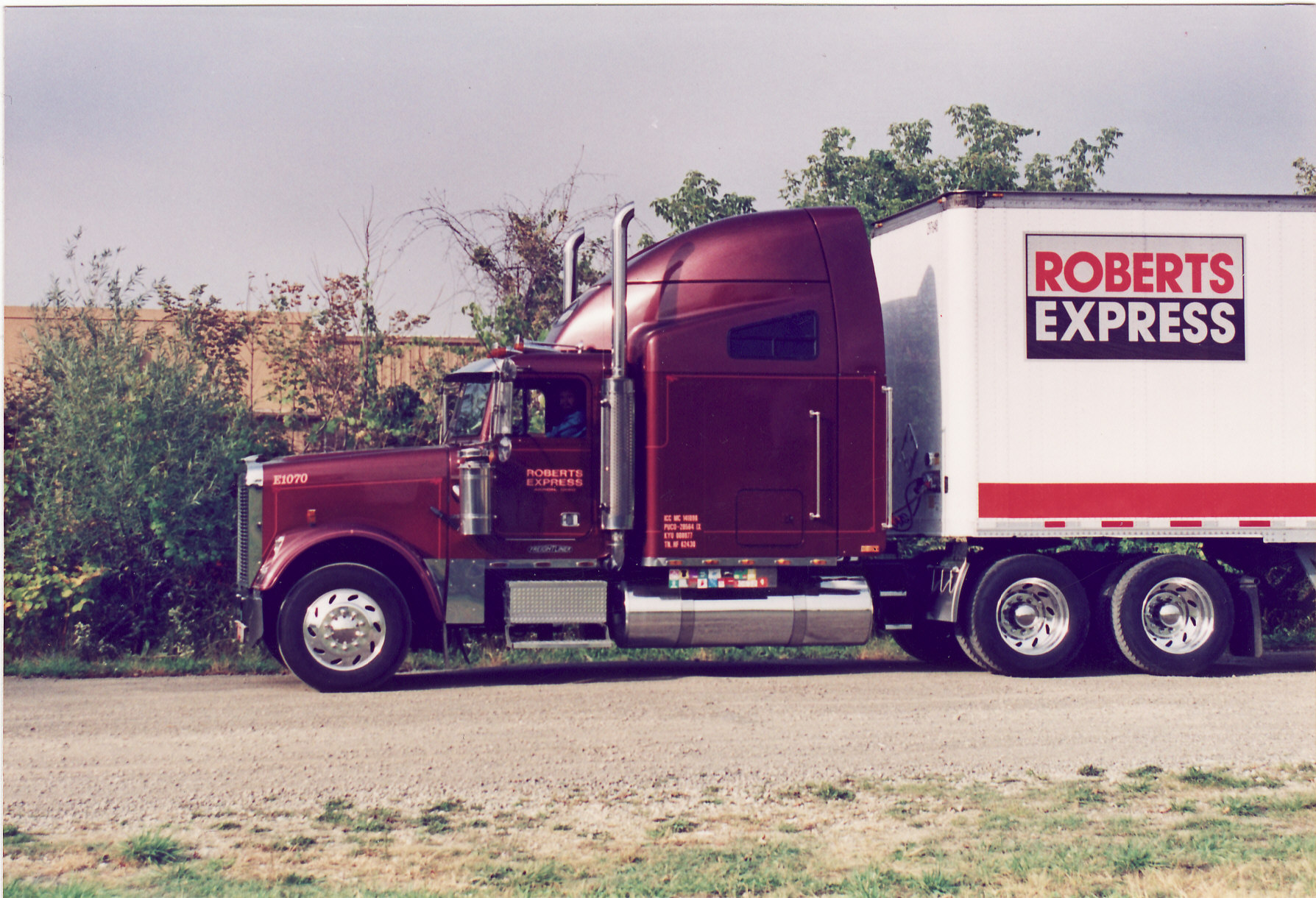 The expedited trucking sector got its start in the early 1980’s, not long after deregulation. And it began to flourish in the 1990’s as automakers and other manufacturers turned to “just-in-time delivery” as an innovative strategy to reduce their parts inventories and improve production efficiencies. So, what has changed in expedited trucking since those early days? Quite a lot. But here are seven big changes that have played a major role in shaping the expedite business today.

In the 1990’s, the U.S. van market was ruled by the traditional “boxy” cargo vans, with the Ford E-Series, Chevrolet Express, and Dodge Ram vans leading the way. While these vans were dependable workhorses, the standard roof height of those vans was too low for most drivers to comfortably–and safely–load and unload cargo from inside the van. Then, in 2003, Daimler introduced the Mercedes/ Freightliner Sprinter cargo van to the U.S. market, featuring much taller roof options that offer more cargo space and payload capacity, while making it easier and safer for drivers to stand up and maneuver from inside the van. In recent years, other automakers have followed suit with their “Euro-style” high-roof full-size van models, including Ford Transit, Ram Promaster and Nissan N-Series, offering expediters a much wider range of van models and cargo configurations to choose from than they had 20 to 25 years ago.

If you were driving a straight truck in the 1990’s, you know first hand that you would be doing great if you could get upper single digits–7 to 9 mpg–in fuel economy from your truck. And, at that time, fuel prices were low enough to make that acceptable. (As a frame of reference: in 1992, the average price per gallon of gasoline was $1.05, compared to $2.38, as of press time, according to U.S. Energy Information Administration.

But today, many expediters I’ve spoken with recently are getting 11 to 12 mpg with their straight trucks–and, in some cases, they’re pushing 13 mpg. What’s driving this fuel economy improvement? Here are five factors:

When Lawrence McCord launched On Time Media in 1999, the veteran expediter was frustrated with the lack of media coverage and education available for the expedite market. So he launched his own media company–to provide expediters with the information they would need to succeed in the business. He started out by publishing an email newsletter called “The Hot Shot” and, months later, expanded into print media with Expedite Now magazine and online with ExpeditersOnline.com (EO)–media properties that continue to thrive today. And the driver forum on EO has grown to become a “social network for expediters,” where members can ask questions, get real-world advice, and feel like they’re never really alone out on the road.

Then there was the lack of events available for expediters–to share their experiences, learn about new equipment, and get expert advice. While there were trucking trade shows in the 1990’s, none focused specifically on the unique needs, concerns and challenges of expediters. So, in 2001, McCord and the On Time Media team started the first ever Expedite Expo with 10 exhibitors and a small crowd of attendees under a circus tent at the Detroiter Truck Stop in Woodhaven, Mich.

Today, Expedite Expo has come a long way, as thousands of attendees from all over the U.S. and Canada come to Lexington Convention Center in Lexington, Ky. each July to learn about the newest trucks, career opportunities and products geared specifically to owner-operators, fleet owners, and drivers in expediting.

Sure, cellphones were available in the 1990s, but it wasn’t until the smartphone came to market in full force in 2007 (with the introduction of the iPhone) that distracted driving involving mobile devices started to become a prominent public safety issue. That’s because smartphones with touch screens and high-speed wireless internet connectivity, along with the increased use of texting for communication, have raised the level of temptation for people to look down at their device while driving.

Federal and many local governments have since cracked down on distracted driving by passing new laws. And in 2010, the Federal Motor Carrier Safety Administration (FMCSA) issued a final ruling prohibiting texting and hand-held cellphone use while driving a commercial motor vehicle anywhere in the U.S., allowing mobile phone only use when you:

The “check engine” light turns on while you’re driving. Is it something serious, requiring you to pull of the road immediately or within a certain number of miles? Or, can you wait until you’re done delivering your current load?

In the 1990’s, the only option you had was to take it immediately to the shop or keep going and hope nothing major is going on with the truck.

But with today’s telematics systems– which use GPS, sensors, and wireless internet connectivity, to track and transmit vehicle location and performance data–you can get an immediate answer to the “check engine” light.

For example, Detroit Diesel’s “Virtual Technician” system, available on new and recent model Freightliner trucks, offers remote diagnostics capabilities, so that if you have an engine fault code, the onboard telematics system sends a message to Detroit Diesel, and they send you either a text message or email within a few minutes of the “check engine” light coming on to tell you whether it’s o.k to keep going and finish your load or if you need to stop immediately.

This way, you can avoid unnecessary–and costly–downtime that comes with taking the vehicle immediately into a service center for a minor issue that could have been addressed at a more convenient time.

When it comes to regulations, a lot has changed since the 1990’s. Here are just a few of the rules that have gone into effect within only the past decade impacting expediters.

Although a fully self-driving truck may be decades away, the automated driving technologies installed on trucks today would have been considered far-off science fiction back in the 1990’s.

For example, today you can equip your truck with adaptive cruise control, which is essentially cruise control on steroids, using bumper-mounted radar that ensures the truck remains at a safe distance behind the vehicle ahead, automatically braking and accelerating the truck, as needed, until it can safely return to the pre-set cruising speed.

There are also advanced collision mitigation systems available, such as OnGuard by Meritor Wabco, which is a radar-based active safety system that detects moving, stopped or stationary vehicles in front of the truck and measures the vehicle’s position relative to others on the road to warn the driver of possible rear-end collision. And when necessary, the system will automatically apply the brakes to help avoid a collision or at least minimize the damage from an unavoidable collision. With many of today’s trucks, software is increasingly taking on the role of co-driver–and guardian angel.

These are just few of the big changes since the 1990s that have shaped the expedite business we know today. But hold tight. With the rise of automated (and fully self-driving) vehicle systems entering the market, the introduction of new business models (such as the Uber-ization of trucking) that may “disrupt” how the industry makes money, and the uncertainty caused by new federal regulations, the next decade or so could usher in even bigger changes at a faster clip.