The State of the Expedited Trucking Market 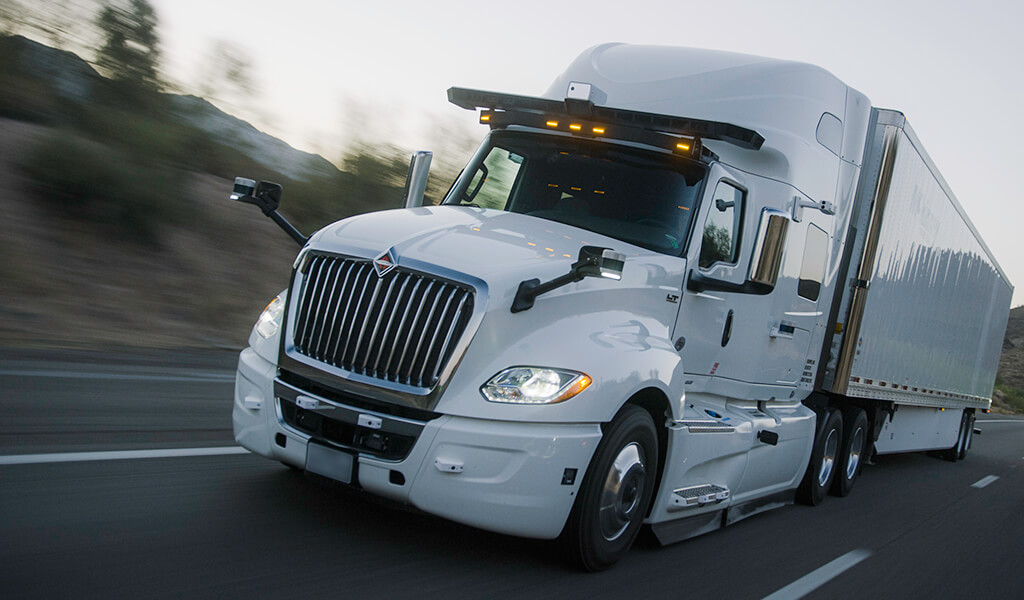 What’s the state of the expedited trucking industry? What are the important trends to watch over the next 18 months that could impact your business?

Industry experts addressed these questions and more for a packed house of owner-operators, drivers, and fleet owners on the final day of Expedite Expo 2021 at the Allen County War Memorial Coliseum in Ft. Wayne, Indiana.

The 10 am special event on Day Two on “The State of Expedited Trucking” was moderated by yours truly and featured industry experts John Elliott with Load One LLC, Ellen Voie with Women in Trucking, and Marilyn Surber with Tenstreet.

Here are edited highlights from the conversation.

On the state of the expedite industry…
John Elliott: It’s chaotically good.

It has been a rollercoaster. Fourteen months ago, we saw some of the lowest points in the industry. We shut down the aviation industry. We shut down all manufacturing plants. There were no more concerts or trade shows and things like that. So, we put a whole lot of supply back into the market. And everything we do is about supply and demand.

Fast forward four months later, and that supply and demand curve shifted the other way.

Like many trucking companies, we’re now experiencing some of the best months and quarters we’ve had.

The same has been true for owner-operators. The miles are good. The pay is good.

Right now, it’s a good time to be in the business.

But in terms of “chaos,” the supply chain is struggling across the board. You look at the ports, container ships right now; it’s insane. The cost to move a container from China to mainland LA is up three to four times.

And there are not enough trucks to get the containers out of the port. You look at the semiconductor situation, the ramifications are huge, and people don’t understand it. “They think, “Well, I just need a semiconductor to put it in the car,” No, it’s that semiconductor that’s in the side mirror, in your dash, in your radio – it’s in so many things.

Everything is constrained right now. And I don’t think that’s going away anytime soon. It’s going to take at least a year to a year and a half to correct itself. But that’s good for Expedite because people will expedite anything. After all, they need it now.

Marilyn Surber: I’ll echo what John said and say the state of the industry is “chaotically busy.”

It’s a great time to be in this industry, whether you’re a driver, owner, or whatever you’re in. It’s an exciting time because it’s busier – chaotically busier.

We had new drivers coming into the market in 2020 when the pandemic happened. Then a lot of truck driving schools had to shut their doors. They couldn’t train drivers.

Now that they’re open, most schools are still operating at 50% capacity. And with DMV’s closed, we got this surplus of drivers backed up who couldn’t get their CDL’s even though they’ve been trained.

Another factor impacting the shortage today is the Drug and Alcohol Clearinghouse, which has removed 60,000 people from the pool. We’re safer because of the Clearinghouse, but that’s 60,000 drivers who are not available to the market. And only about 10,000 of those drivers have completed the return-to-duty process.

It’s going to take a long time before this trend straightens itself out.

Ellen Voie: I want to add to Marilyn’s point about the driver shortage because 50% of drivers cannot pass their two-year physical either. We have an aging driver population.

So if you have an excellent driver who can’t pass his or her physical, you lose that driver. And so, what is this industry doing to help these drivers pass their physicals? Whether it’s diabetes or whatever, it’s a huge problem we need to tackle.

On the growth of women entering the trucking industry…
I’ve seen more and more women coming into the industry in the last few years because they’re seeing that the industry is adapting.

We get contacted all the time where women are saying, “I haven’t thought about how the toilet paper gets to the store, and now I realize it’s on a truck. I didn’t realize how important this industry is.”

They’re starting to realize that the trucking industry is not only viable and moves the economy, but you can’t offshore those jobs. They see that we have jobs, and those jobs aren’t going away.

Not saying that men don’t think this way, but women tell us they want to work for a company that’s making the world a better place. So now they see the value in the industry – and its impact on the world and the economy – and that’s giving us a lot of opportunities to share our message about trucking.

On trends to watch over the next 18 months…
Surber: I would be prepared for increased safety technology. That’s one thing we see and repeatedly hear – even with small fleets making those safety systems available to their drivers.

Elliott: I think we will have a murky political situation in DC for the next few years or so. We have an attack on the owner-operator model right now at the federal level – the PRO Act [Protecting the Right to Organize Act] – that we’re fighting every which way. Expedite is primarily an owner-operator-based industry, and that bill would affect this segment probably more than anyone.

Voie: When I started Women In Trucking 14 years ago, I would go to trucking companies and ask, “Are you hiring women?” They’d say, “Oh, we just hire the best driver.” And I’m like, “Yeah, but I don’t see any women in your ads. I know you say you’re inclusive, but you’re not.” The same thing goes for diversity and also the LGBTQ+ community. We have a growing LGBTQ+ community in the trucking industry. We’re focused on [diversity and inclusion], and we have a long way to go.

Elliott: I would say “the forecast” is one where we have mostly sunny days ahead for the next 18 months, but “the radar” shows some distinct storm patterns out there. Which way those storms move is the question. We’ll have to navigate those storms. But, overall, we’ve got about 18 months of good weather ahead.

Inflation is a bit of a concern to me – the price of trucks, trailers, everything is climbing. So, we have to hope that it doesn’t stall the economy at some point. But even if that happened, I think the supply chain is so behind right now that the next 18 months will still be solid.