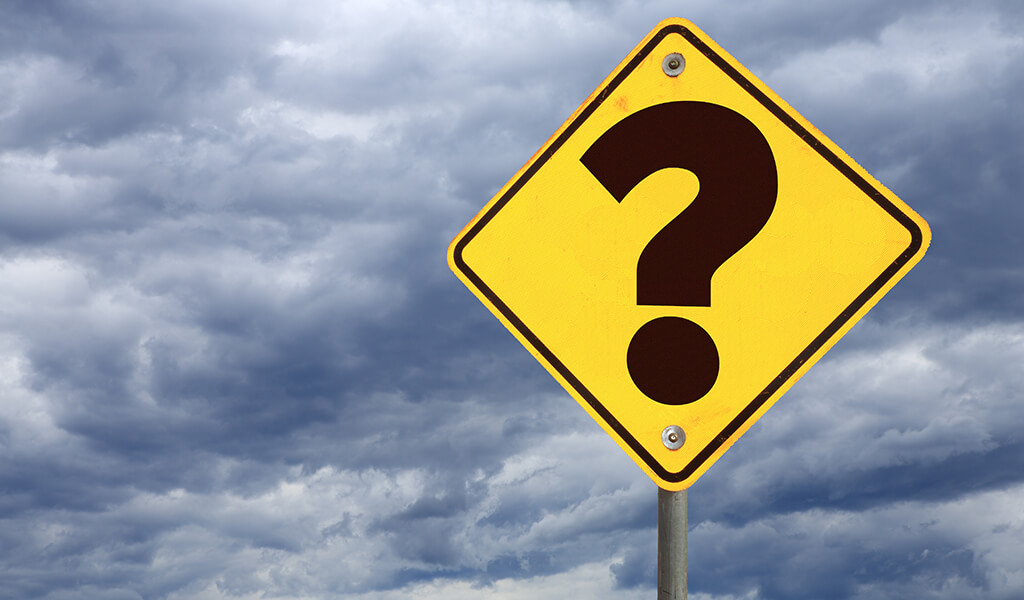 What is the state of the expedited trucking industry today? What are the key trends to watch that could impact your business? What does the future hold?

These are some of the questions that industry experts addressed to a packed house of fleet owners, owner-operators, and drivers on the final day of Expedite Expo 2018 in Lexington, Ky.

The 10 a.m. special event on “The Future of Expedited Trucking” was moderated by Sean Lyden with Expedite Now magazine and featured panelists who offered unique perspectives on the industry, including:

Here are some highlights from the conversation.

On the state of the economy…

“The economy is hitting on all cylinders which is increasing demand for your services,” said Stu Sutton with Full Circle TMS. “I don’t see it slowing down for next six months or so.”

John Elliott with Load One said that he sees the economy remaining strong for the next 18 months. But he expressed some concerns.

“You look at demand right now for new vehicles which is through the roof. If you order a new truck, you’re going to wait six months or so,” says Elliott. “Which is all nice, but three to four years from now, when the trade cycle rolls through, the used truck market is going to get flooded with a lot of equipment. And that’s the kind of thing you think about as a fleet owner—how you stagger your timing.”

Why is that important?

So, how should expediters capitalize on the strong economy?

Elliott offered this advice: “As good as things are, bank the extra. Pay down extra while you can because you don’t know what’s going to come. Many things are going on globally that could bring things to a screeching halt.”

On how technology is shaping the future of expediting…

“Go to the trade shows,” said Ellen Voie with Women in Trucking. “It used to be about the equipment, but now it’s about the technology.”

She said that a focus on technology could attract more millennials into the industry.

“People ask me all the time, ‘How do you get millennials into the industry?’ First of all, we don’t show millennials how sexy this equipment is. Show them the inside of a truck. We don’t show the rest of the world how cool these vehicles are. If we did a better job of that, I think we would bring in more millennials.”

Technology is also a key to drawing more women to the industry because it’s making the vehicle safer,” said Voie. “Women demand a higher level of safety. They will leave a company if they don’t feel the company cares about their safety.

Sutton’s outlook: Technology will change; you better embrace it. In the next three to five years, you’re going to see some interesting advances.”

While Elliott agrees that semi-autonomous vehicle safety systems will continue to become more prevalent, he’s a “little bearish” on the future of fully autonomous trucks, saying that there are still a lot of hurdles to overcome to make the technology ready for prime time. And one of the most significant obstacles is public perception.

As Elliott put it, “I think it’s going to be a long time before the American public says, ‘Yeah, I’m willing to have an 80,000-pound semi next to me on the road with nobody in it.’”

On the impact of drones …

“Keep an eye on drones,” said Elliott. “There are drones now that can haul 50 pounds and go 300 miles. As a van driver, that would be concerning. They’re going to figure out a way to build networks and commoditize [drone services]—maybe in the next 10 to 15 years.

On the impact of 3D printing …

With 3D printing, automakers can “print” parts on demand. And as the technology becomes more proficient and cost-effective, this could have significant implications for the expedite industry that does a lot of business in the automotive sector.

“Every Ford plant has a giant 3D printer that can make a part,” said Elliott. “Now you don’t have to expedite a part from California to Missouri.”

On the impact of potential tariffs and “trade wars” …

“Tariffs are going to have only a small impact on the U.S. GDP (gross domestic product),” said Sutton. “[The manufacturers] still need to move parts. Whether you’re moving goods from Mexico and Canada into the U.S. or from the U.S., the movement of freight is still going to happen.”

Regarding a looming trade war with China, Elliott offered this outlook: “Here’s the reality. China will retaliate back and forth. We’re China’s number one customer. You can only piss your customer off so much. There will come a time that they would lose to win. And I don’t think they will do that.”

On the effectiveness of truck safety systems …

Said Elliott: “I’ll tell you this. Rear end accidents were our number one accident as a company, as far as frequency. Every company vehicle we have equipped with [the collision avoidance system] over the past five years—we have not had one [rear end incident]. So that tells me, this technology works.”

On the growth of women in the industry…

Ellen Voie with Women in Trucking said that while there has been progress with the growth of women in the industry, a lot of work remains to be done.