What’s the Outlook for Expedited Trucking for the Rest of 2020? 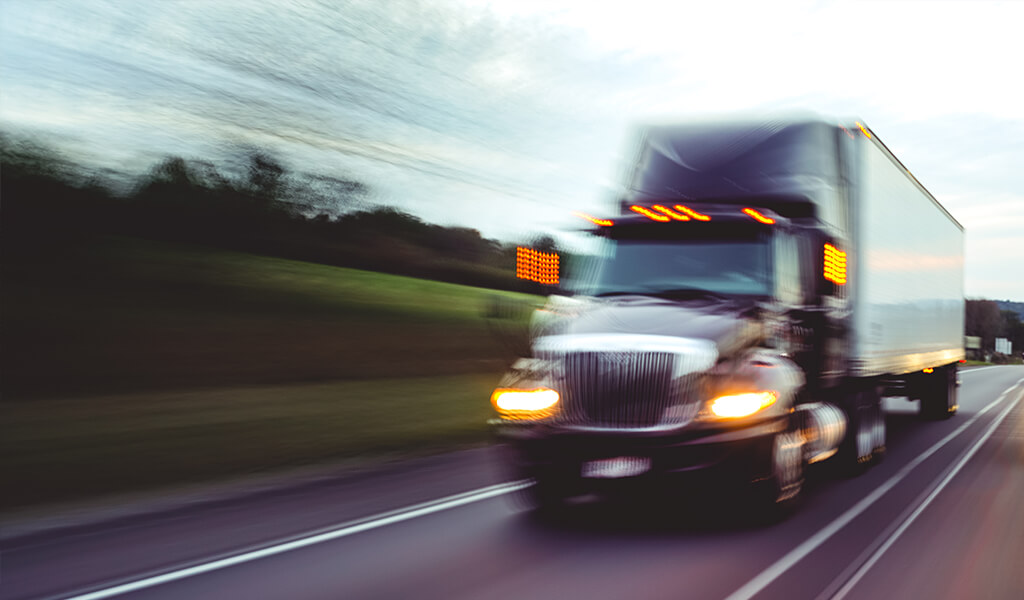 When John Elliot, chief executive officer for expedite carrier Load One LLC, and I had a conversation about the state of the expedited trucking market back in early March, so much was in flux.

The COVID-19 pandemic led the U.S. to shut off travel from China and Europe. Several states were beginning to issue stay-at-home orders, except for essential workers. And automotive plants were about to close.

Today, nearly five months later, the economy has been reopening in phases, but with fits and starts as coronavirus cases and hospitalizations continue to surge in several states.

So, what does all this mean for expediting? What has changed?

I recently circled back with Elliott to get his latest outlook. Here is an edited version of our conversation.

EO: How would you describe the current state of the expedite market?

John Elliott: It’s been a very tumultuous spring and summer. We seem to be moving in a positive direction with the reopening of automotive and manufacturing. And we’re slowly seeing the airlines and other industries pick up. But sports, trade shows, and concerts, and all that are still to be determined. I think to an extent everybody’s holding their breath a little.

There’s still a lot of uncertainty, but I think the feeling is much more positive than it was in March. We can see the light at the end of the tunnel, but you just don’t know how long that tunnel is going to be. I think this thing has gone longer than anyone expected already.

We’re not out of the woods yet.

EO: In terms of expedited freight, where do things stand right now?

In the expedite market, capacity has gotten much tighter in the tractor and the straight truck sectors. There’s still excess capacity in the van world. It’s gotten better [for vans], but they’re definitely the laggard of the three vehicle sizes.

Rates have started to move back up—faster and more so on the larger vehicles than the vans.

EO: Why is that? What are the market forces driving, say, a tighter capacity on the tractor and straight trucks versus the vans right now?

It’s hard to say. A lot of it comes down to what the average shipment size is. The vans tend to be used more for small emergency-type shipments, and we’re not seeing manufacturing and things like that get back to the level of having to utilize the small vehicles as much. Even with manufacturing opening back up, that market is still not running at the same production speeds they were before. Many plants are only running at 50% or 75% volume speed, due to social distancing and those practices. When you slow production down, you slow down the demand for the amount of smaller critical shipments.

It’s hard to compare 2020. But I can say the last 30 days have been as strong or stronger than 2019 in some expedited sectors. It’s hard to gauge: Is this strength going to be sustained? Or is it because the economy is reopening and [inventories] need to be replenished. There’s a lot of inefficiencies that go with reopening. And that creates opportunities for expedited freight.

We started seeing [growth in expedited freight demand] about mid-June. And July has been decent. You do have automotive plant shutdowns this year, but not at the normal levels. The automakers are doing a rolling shut down through July and August. So the usual automotive July slowdown has not been as significant as in most years.

EO: if you were to break down expedite market into segments—automotive, healthcare, etc.—which segments appear to be strong right now and which ones are the laggards?

In expedite, your biggest laggards are trade shows, concerts, sporting events, the airline industry, and aerospace. Manufacturing in automotive is coming back. But we’re in the middle of flux right now, so it’s hard to say. Household staples and some of those things were very strong for a while in the truckload sector, but they’ve slowed down—people have enough toilet paper, paper towels, and other basics that they were consuming like crazy [earlier in the pandemic]. We had a spike in certain healthcare sectors with medical equipment, PPE, and things like that. But those things are kind of leveling off now.

EO: As you peer through your crystal ball, looking out the next five and a half months to close out 2020, what are some of the trends that you see emerging in the expedite industry?

I’m bullish about the rest of the year. But again, there are many things in play that can change that—like, these virus numbers. What happens there? I believe our economy is going to come back and it’s already coming back pretty strong. But we also have an election coming up. And that’s a little bit of a wild card right now—which way that goes and how business and the economy reacts to that.

EO: When you say “bullish,” that’s a pretty strong outlook. What are you seeing that leads you to say, “You know what, I see a lot of potential opportunities here?”