Knowing When to Replace Your Expediter Truck 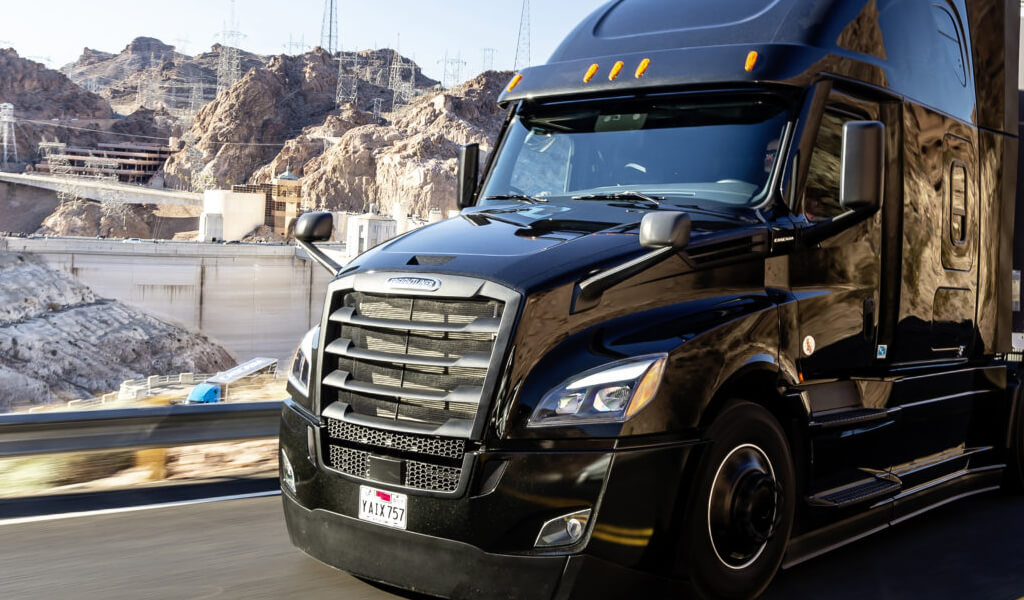 Love them or hate them. But if there’s one thing that has kept the NFL’s New England Patriots at the top of the professional football world for two decades, it’s this: They’re smart about replacing star players when the value is still high and before performance declines.

Perhaps successful expedite owner-operators follow a similar formula for timing their truck replacements—when the truck’s value is still high and before you have to throw a lot of money at it to keep it on the road.

EO recently spoke with Huggins and the Caffees to get their perspectives on factors they consider when determining the optimal time to replace a truck.

Factor #1. Maintenance, repairs, and downtime costs.
The Caffees owned their first truck—a 2005 model—for about eight years, putting over 800,000 miles on it before buying their next one in 2012. And they’ve since replaced their last two trucks after only three and four years, respectively, each with about 500,000 miles on them.

Why the change in philosophy? What were some of the lessons learned from their first truck that led them to shorten their replacement cycles moving forward?

And that’s just the direct cost of repairs. To get a complete picture of your maintenance expenses, you also need to account for downtime, says Huggins. “If the truck spends two weeks in the shop because I’ve been trying to hang onto an old truck too long, I’m not just paying for the repair costs; I’m also out of that revenue while the truck sits. So, if the truck is about to get to that point where it’s going to need more repair time, do I want to deal with downtime and lose revenue? Or should I go ahead and replace the truck while it has the most value?”

Factor #2. Fuel economy improvements
When evaluating the economics of truck replacement, the Caffees also factor in the advancements in the latest engines, transmissions, and truck aerodynamics that contribute to better fuel efficiency.

Factor #3. New safety technologies
Although the Caffee’s 2015 Cascadia was already equipped with a collision mitigation system, the new 2019 model offered the more advanced Detroit Assurance system with a wider range of safety features—such as Adaptive Cruise Control, Active Brake Assist, Lane Departure Warning and Side Object Detection—that led Bob and Linda to want to go ahead and upgrade.

“The improved radar system can pick up animals, people, and smaller metal objects. And, to an extent, it can help reduce the potential for a deer strike,” says Bob.

The Bottom Line
At what age or mileage should an expediter truck be replaced? There’s no one-size-fits-all answer to this question. You must evaluate what’s best for your business. And that begins by closely tracking your truck’s operational costs and then keeping up with the latest advancements in truck technologies to help you determine when it makes good financial sense to upgrade.