It’s Not Just a Job, It’s an Adventure 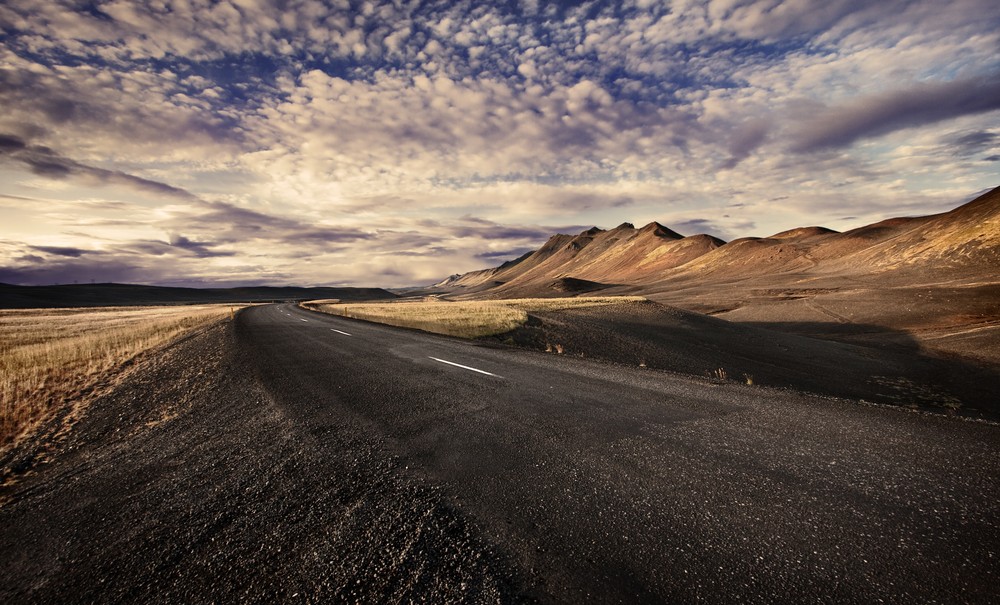 Gotta be ready for anything

Every time this job gets boring, I get a load like this. I get this load delivering to rural SW Georgia, between Albany, GA and Tallahassee, FL. And by rural I mean ruhr-rall. The town is 4100 people, and the delivery is to a house 8 miles out of town. I’m delivering parts for an in-home hospital bed, head and foot board panels, maybe 40 pounds total in the two boxes. I’m feeling kinda like a UPS or FedEx Home Delivery Driver. The Garmin takes me to the correct address, right to the mailbox on this one-and-a-half-lane-wide semi-dirt country road. The problem is, there are no houses in sight. There’s one, but it’s well up the road, with clearly a different address on the full-of-mail mailbox, is a well-weathered trailer up on cinder blocks, and has a for-sale sign on it. It does have four satellite dishes on the roof, though.  Three for Dish Network, one for Hughes (for Internet).

Across the street from the mailbox where the house should be is 80 acres of cotton field, and on the back end of the field is a dark, dense pine tree forest, the trees all planted in military rows for later harvesting, all 80-100 feet tall. Running from the road through the middle of the cotton field is what looks like a farm service road, dirt, but with mostly grass overgrowth covering it. The kind of road a farmer would use to get back in and work the fields, and to get back to the trees. The only hint that something is back in there, somewhere, is the line of telephone poles running along the farm service road which disappears into the trees. Something back in those trees is using power.

I wonder if there isn’t a house back in there, or if it’s just a service shed or a barn or something. I go down the road to the trees. At the trees, the road forks and forms several service roads that run like a maze through the trees. After the recent rains the ground isn’t exactly rock hard, and I’m not sure I want to risk getting my Sprinter stuck in amongst those trees where the ground is likely to be soggy. I peer down the roadways into the trees, and down every road it’s a really long way of nothing but trees back in there.

They’re trying to find out if it’s a different delivery location, or get the phone number of the person at the house. I wait. I notice what at first looked like an odd-looking dog about the size of a Labrador retriever, a brownish tan, grayish underneath, come bounding across the field. As it got closer I could see this was no dog. My first thought was bobcat, but it was way too big to be a bobcat.  It stopped and started several times, eventually bounding across the road right in front of the Sprinter, then continued on across the field and into a tree line on the other side of the road. I got an very good look at it.

It was a Puma Concolor. A cougar. A mountain lion. A painter. A catamount. A Florida Panther. Pick a name. The highly endangered species is said to only live in southwest Florida, but roadkill in the Florida Panhandle, and sightings there and in Georgia say otherwise. I found out later that there are, indeed several of these animals in southwest Georgia (“Oh, yeah, there are at least 4 of them around here. A male, a female and two cubs. We see them all the time”). I hadn’t seen one in the wild since the early 70s when I lived in south Florida. But it was unmistakable.

I’m still waiting. Sitting there on this dirt road. Every hour or so I’d call in to dispatch to remind them they need to prod the customer into getting some information about this delivery. A phone number, directions, anything. I know a lot of expediters would get mad at situations like this, having to wait on information to get loaded or deliver, but I learned a long time ago that the situation won’t change until it changes, and getting mad doesn’t make it change any quicker. All getting mad does is make everyone else mad right back at you. Nearly four hours go by and now it’s dark. Really dark. And there’s a mountain lion out there, really close, and he’s probably hungry. They always are. At least it ain’t boring.

Finally I get a call from the guy who delivered and installed the hospital bed in the first place. He tells me that there is a house back in there, deep into those trees, just follow the road. It’s not mushy or boggy, it’ll be fine he says. I stay on the phone with him and he directs me into the trees and to which road at the forks I should take through there. His memory sucks. Really bad. “Go left,” he says. Way wrong, dood. I’m now a rat in a maze. And it’s about as dark as it can get, despite the full moon hanging in the eastern sky, despite the headlights on high beams. Dante’s epic 14,000 line poem, Divine Comedy,begins with the line, “In the middle of our life’s journey, I found myself in a dark wood.” It’s a poem that describes his jouney through Hell, Purgatory and Heaven. Yup.

Finally, after nearly 15 minutes of driving around in there, I emerge from the trees, on the way wrong side of the house. But I can see the house, and a light inside. The ground is a little soft. Now I’m just driving around in a field in the dark near someone’s house, doing virtual donuts in their back yard. Awesome. I go back to the road in the trees and find my way back around to where that faulty memory wanted me to go in the first place. I emerge again to find the house, a really big one, a really nice one, and find the garage. I park in front of the open garage door on the concrete slab. Inside the garage is an ATV and a Chevy Suburban. As my lights hit the inside of the garage a slightly larger puma is startled and scrambles out, quickly disappearing into the night.

A light inside the garage comes on; a door to the house opens with a man standing there. I get out of the Sprinter and ask him if he is who I hope he is. He is. I tell him I have his delivery for him, and he’s happy. He and his wife ask me if I’m the same one who has been sitting out there by the road all day. As they’d seen me while they were out with the dog on their ATV. Yes I am.

I tell him about the two big cats, and they tell me that the cats are in the garage all the time, they won’t bother me.
“Just don’t corner one in there.”

Don’t corner a mountain lion in a garage. Expediters need to know this stuff.

They tell me how to get out of there and back to the road. It had seemed like an awful lot of trees that I drove through, and when exited using the most expeditious route out of there, I realized it was. It was two miles of trees from the house to the cotton field. I would have used Google Maps satellite view to figure out where I was and where I was going, but while I had a cellphone signal, there was no data signal out there. I later looked online. Yep, two miles of trees, in every direction. They had carved out a very nice, very private section of their tree farm for a house.

All in all, just another day in expediting.